According The mirror the north-east club are probing alternative options to Lille’s Sven Botman who is their number one target. However, if they failed to land the coveted centre-back who played in Ligue 1, it has been claimed that Eddie Howe had the chance to sign the Ivorian.

Bailly struggled for minutes last season under Ole Gunnar Solskjaer and Ralf Rangnick. The 28-year-old has made just seven appearances for United all season, including just four in the Premier League.

Last month, MEN Sports reported that Bailly had bid farewell to his United team-mates ahead of his departure from Old Trafford this transfer window. Another defender who bid farewell to his colleagues in May was Phil Jones and he is also attracting interest this summer.

Mark understands that Leeds, Fulham and Southampton are all keen to bring the 30-year-old to their clubs. Jones returned to United’s line-up in January in a 1-0 loss to Wolves.

Despite a positive reception from the United faithful at Old Trafford, Jones made just four more first-team appearances last season. The Englishman’s minutes since the end of the 2018-19 season have been limited due to injury and his contract expires next year.

Next If Sterling and Jesus are sold, what about Manchester City? 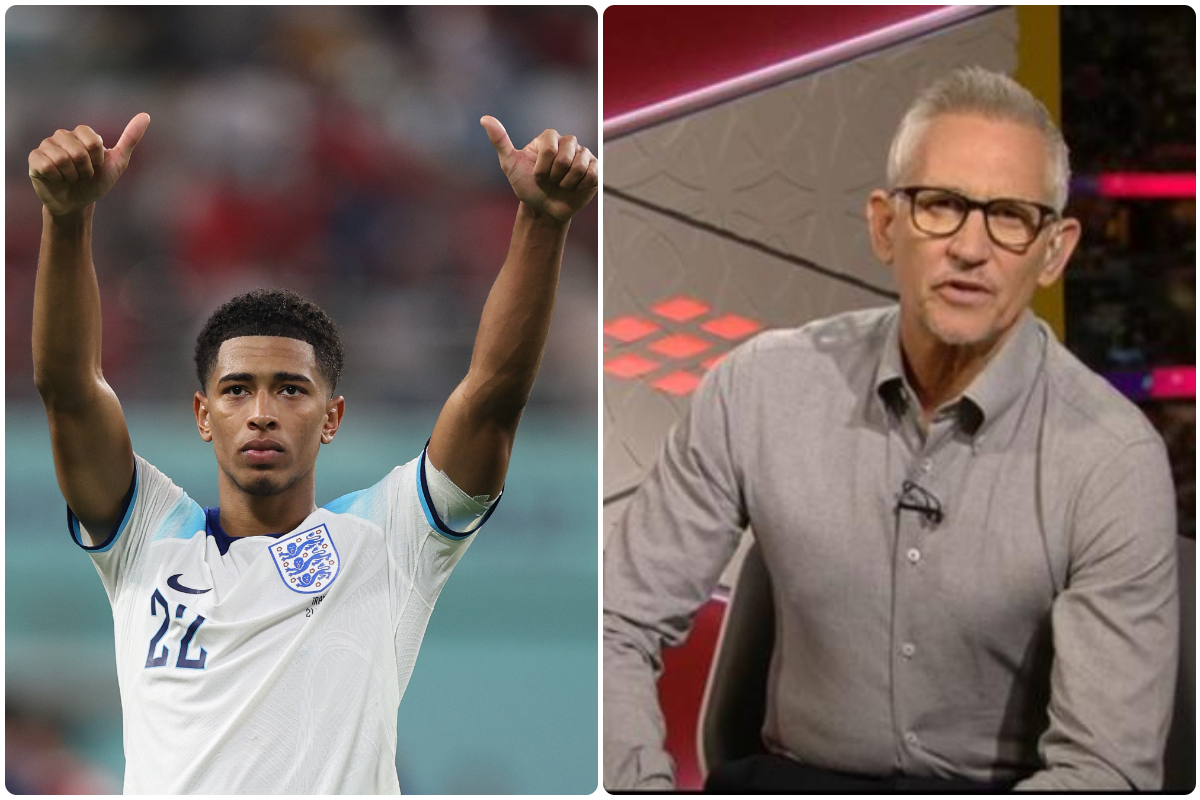 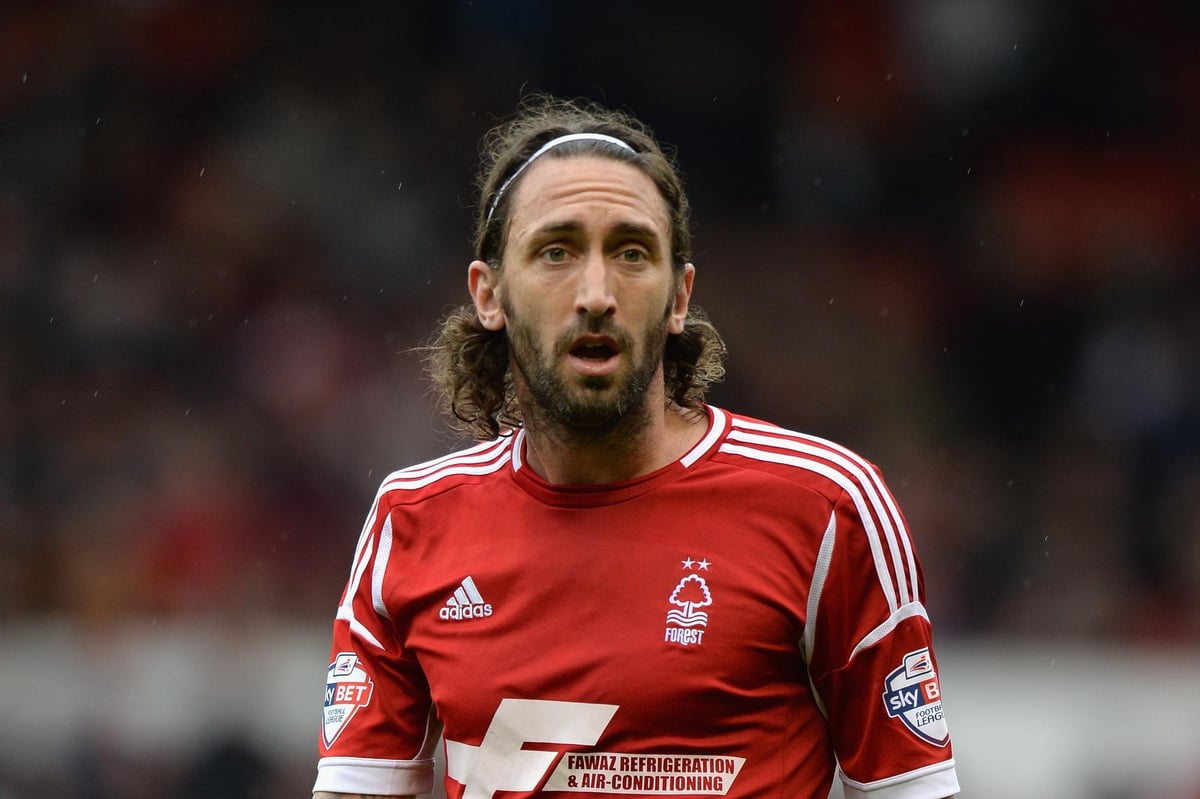 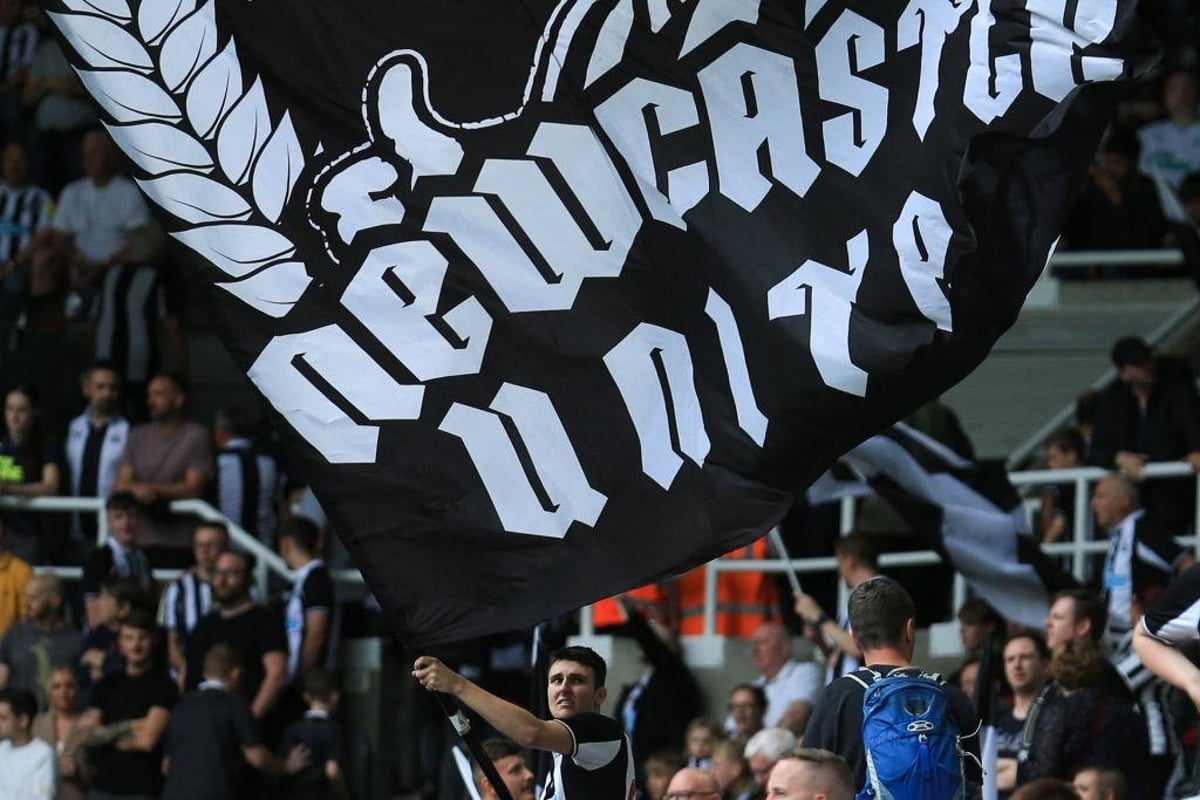 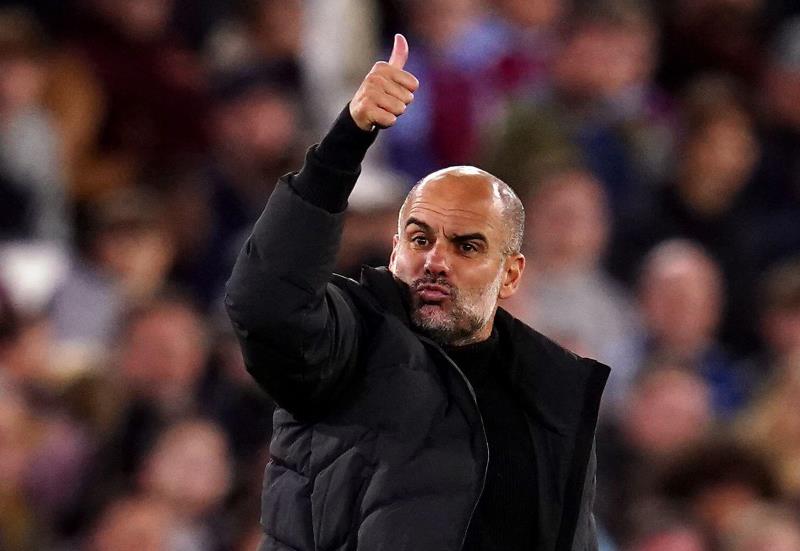